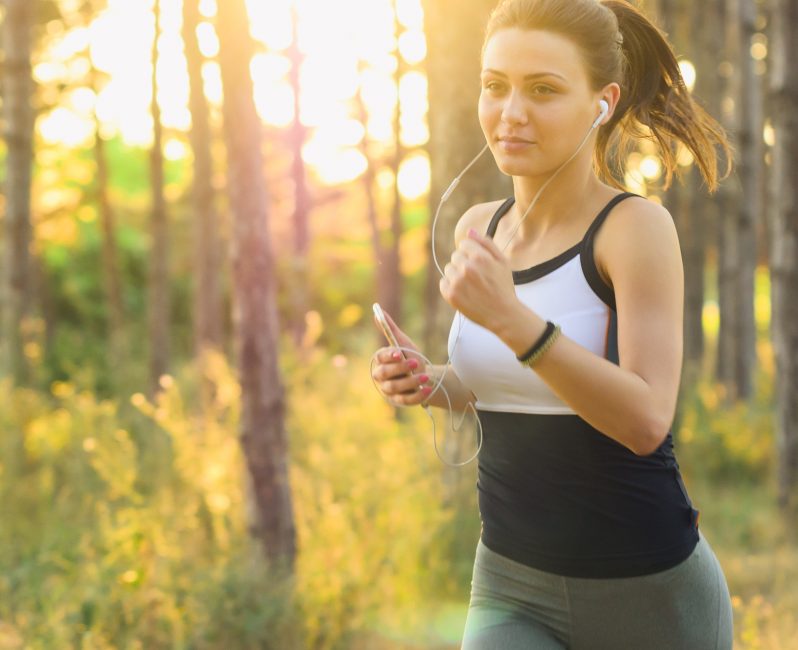 For sleeping man, ’twas hard to choose between such winsome days and such seducing nights. But all the witcheries of that unwaning weather did not merely lend new spells and potencies to the outward world. Inward they turned upon the soul, especially when the still mild hours of eve came on; then, memory shot her crystals as the clear ice most forms of noiseless twilights. And all these subtle agencies, more and more they wrought on Ahab’s texture.

It was so with Ahab; only that now, of late, he seemed so much to live in the open air, that truly speaking, his visits were more to the cabin, than from the cabin to the planks. “It feels like going down into one’s tomb,”—he would mutter to himself—”for an old captain like me to be descending this narrow scuttle, to go to my grave-dug berth.”

It was so with Ahab; only that now, of late, he seemed so much to live in the open air, that truly speaking, his visits were more to the cabin, than from the cabin to the planks. “It feels like going down into one’s tomb,”—he would mutter to himself—”for an old captain like me to be descending this narrow scuttle, to go to my grave-dug berth.”

Some days elapsed, and ice and icebergs all astern, the Pequod now went rolling through the bright Quito spring, which, at sea, almost perpetually reigns on the threshold of the eternal August of the Tropic. The warmly cool, clear, ringing, perfumed, overflowing, redundant days, were as crystal goblets of Persian sherbet, heaped up—flaked up, with rose-water snow. The starred and stately nights seemed haughty dames in jewelled velvets, nursing at home in lonely pride, the memory of their absent conquering Earls, the golden helmeted suns!

So, almost every twenty-four hours, when the watches of the night were set, and the band on deck sentinelled the slumbers of the band below; and when if a rope was to be hauled upon the forecastle, the sailors flung it not rudely down, as by day, but with some cautiousness dropt it to its place for fear of disturbing their slumbering shipmates; when this sort of steady quietude would begin to prevail, habitually, the silent steersman would watch the cabin-scuttle; and ere long the old man would emerge, gripping at the iron banister, to help his crippled way. Some considering touch of humanity was in him; for at times like these, he usually abstained from patrolling the quarter-deck; because to his wearied mates, seeking repose within six inches of his ivory heel, such would have been the reverberating crack and din of that bony step, that their dreams would have been on the crunching teeth of sharks. But once, the mood was on him too deep for common regardings; and as with heavy, lumber-like pace he was measuring the ship from taffrail to mainmast, Stubb, the old second mate, came up from below, with a certain unassured, deprecating humorousness, hinted that if Captain Ahab was pleased to walk the planks, then, no one could say nay; but there might be some way of muffling the noise; hinting something indistinctly and hesitatingly about a globe of tow, and the insertion into it, of the ivory heel. Ah! Stubb, thou didst not know Ahab then.

“Am I a cannon-ball, Stubb,” said Ahab, “that thou wouldst wad me that fashion? But go thy ways; I had forgot. Below to thy nightly grave; where such as ye sleep between shrouds, to use ye to the filling one at last.—Down, dog, and kennel!”

Starting at the unforseen concluding exclamation of the so suddenly scornful old man, Stubb was speechless a moment; then said excitedly, “I am not used to be spoken to that way, sir; I do but less than half like it, sir.”

“I was never served so before without giving a hard blow for it,” muttered Stubb, as he found himself descending the cabin-scuttle. “It’s very queer. Stop, Stubb; somehow, now, I don’t well know whether to go back and strike him, or—what’s that?—down here on my knees and pray for him? Yes, that was the thought coming up in me; but it would be the first time I ever DID pray. It’s queer; very queer; and he’s queer too; aye, take him fore and aft, he’s about the queerest old man Stubb ever sailed with. How he flashed at me!—his eyes like powder-pans! is he mad? Anyway there’s something on his mind, as sure as there must be something on a deck when it cracks. He aint in his bed now, either, more than three hours out of the twenty-four; and he don’t sleep then. Didn’t that Dough-Boy, the steward, tell me that of a morning he always finds the old man’s hammock clothes all rumpled and tumbled, and the sheets down at the foot, and the coverlid almost tied into knots, and the pillow a sort of frightful hot, as though a baked brick had been on it? A hot old man! I guess he’s got what some folks ashore call a conscience; it’s a kind of

Damn me, it’s worth a fellow’s while to be born into the world, if only to fall right asleep. And now that I think of it, that’s about the first thing babies do, and that’s a sort of queer, too. Damn me, but all things are queer, come to think of ’em. But that’s against my principles. Think not, is my eleventh commandment; and sleep when you can, is my twelfth—So here goes again. But how’s that? didn’t he call me a dog? blazes! he called me ten times a donkey, and piled a lot of jackasses on top of THAT! He might as well have kicked me, and done with it. Maybe he DID kick me, and I didn’t observe it, I was so taken all aback with his brow, somehow. It flashed like a bleached bone. What the devil’s the matter with me? I don’t stand right on my legs. Coming afoul of that old man has a sort of turned me wrong side out. By the Lord, I must have been dreaming, though—How? how? how?—but the only way’s to stash it; so here goes to hammock again; and in the morning, I’ll see how this plaguey juggling thinks over by daylight.”

Previous Story
The 16th of December was the seventy-fifth day 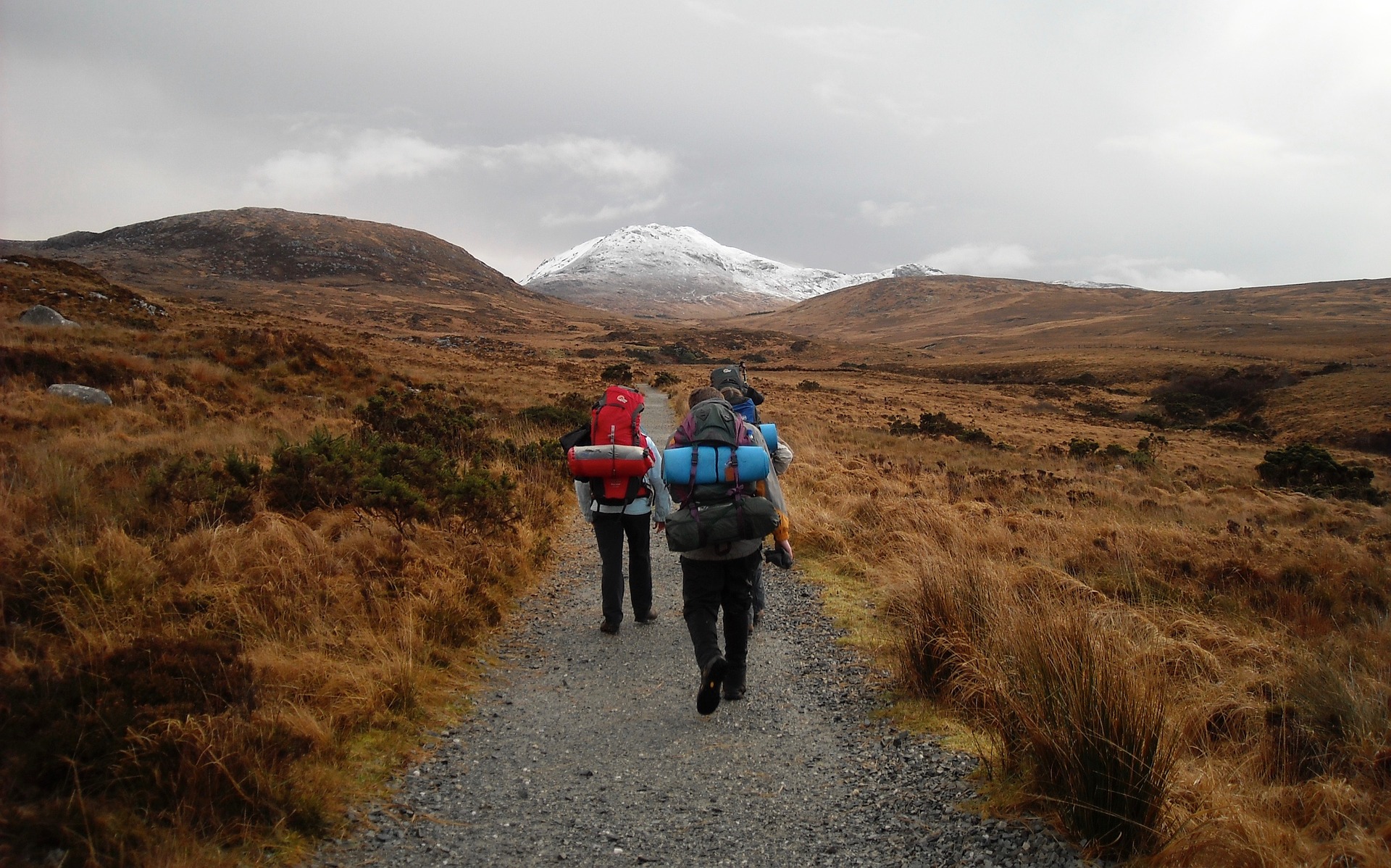 Next Story
Effort was crowned with a success 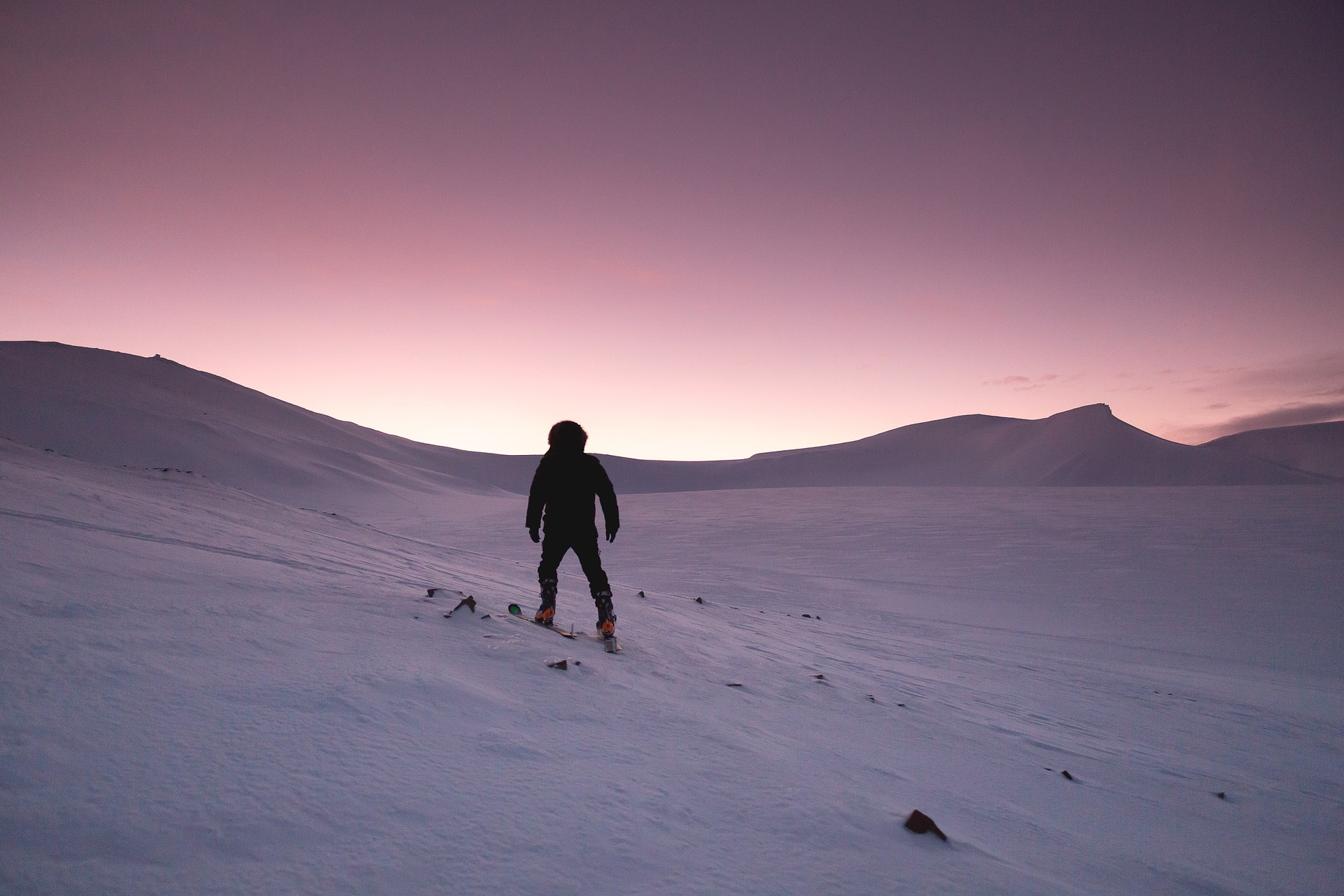