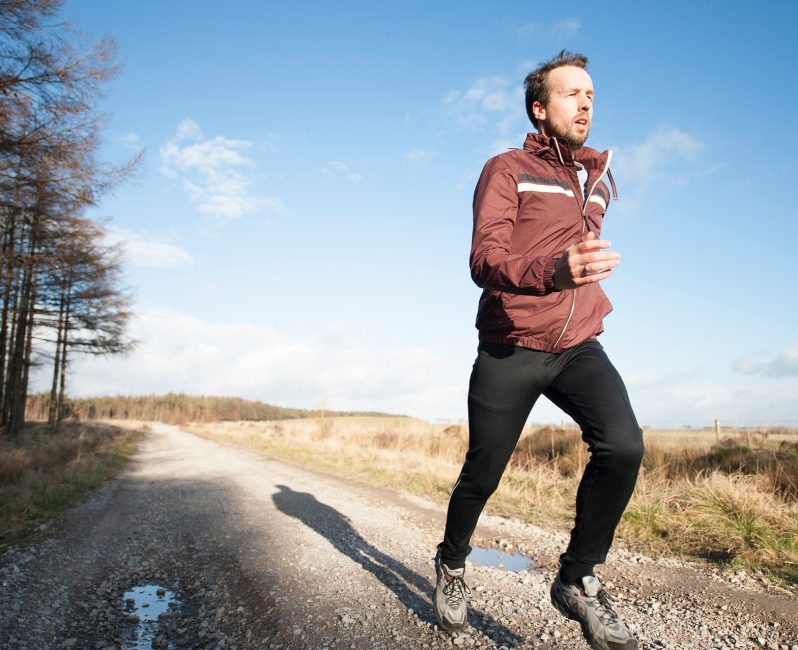 Then beyond the bend my brother stopped again. Miss Elphinstone was white and pale, and her sister-in-law sat weeping, too wretched even to call upon “George.” My brother was horrified and perplexed. So soon as they had retreated he realised how urgent and unavoidable it was to attempt this crossing. He turned to Miss Elphinstone, suddenly resolute. We must go that way,” he said, and led the pony round again.

For the second time that day this girl proved her quality. To force their way into the torrent of people, my brother plunged into the traffic and held back a cab horse, while she drove the pony across its head. A waggon locked wheels for a moment and ripped a long splinter from the chaise. In another moment they were caught and swept forward by the stream. My brother, with the cabman’s whip marks red across his face and hands, scrambled into the chaise and took the reins from her. Point the revolver at the man behind,” he said, giving it to her, “if he presses us too hard. No!–point it at his horse.”

Then he began to look out for a chance of edging to the right across the road. But once in the stream he seemed to lose volition, to become a part of that dusty rout. They swept through Chipping Barnet with the torrent; they were nearly a mile beyond the centre of the town before they had fought across to the opposite side of the way. It was din and confusion indescribable; but in and beyond the town the road forks repeatedly, and this to some extent relieved the stress.

They struck eastward through Hadley, and there on either side of the road, and at another place farther on they came upon a great multitude of people drinking at the stream, some fighting to come at the water. And farther on, from a lull near East Barnet, they saw two trains running slowly one after the other without signal or order–trains swarming with people, with men even among the coals behind the engines–going northward along the Great Northern Railway. My brother supposes they must have filled outside London, for at that time the furious terror of the people had rendered the central termini impossible.

Near this place they halted for the rest of the afternoon, for the violence of the day had already utterly exhausted all three of them. They began to suffer the beginnings of hunger; the night was cold, and none of them dared to sleep. And in the evening many people came hurrying along the road nearby their stopping place, fleeing from unknown dangers before them, and going in the direction from which my brother had come.

Had the Martians aimed only at destruction, they might on Monday have annihilated the entire population of London, as it spread itself slowly through the home counties. Not only along the road through Barnet, but also through Edgware and Waltham Abbey, and along the roads eastward to Southend and Shoeburyness, and south of the Thames to Deal and Broadstairs, poured the same frantic rout. If one could have hung that June morning in a balloon in the blazing blue above London every northward and eastward road running out of the tangled maze of streets would have seemed stippled black with the streaming fugitives, each dot a human agony of terror and physical distress. I have set forth at length in the last chapter my brother’s account of the road through Chipping Barnet, in order that my readers may realise how that swarming of black dots appeared to one of those concerned. Never before in the history of the world had such a mass of human beings moved and suffered together. The legendary hosts of Goths and Huns, the hugest armies Asia has ever seen, would have been but a drop in that current. And this was no disciplined march; it was a stampede–a stampede gigantic and terrible–without order and without a goal, six million people unarmed and unprovisioned, driving headlong. It was the beginning of the rout of civilisation, of the massacre of mankind.

And beyond, over the blue hills that rise southward of the river, the glittering Martians went to and fro, calmly and methodically spreading their poison cloud over this patch of country and then over that, laying it again with their steam jets when it had served its purpose, and taking possession of the conquered country. They do not seem to have aimed at extermination so much as at complete demoralisation and the destruction of any opposition. They exploded any stores of powder they came upon, cut every telegraph, and wrecked the railways here and there. They were hamstringing mankind. They seemed in no hurry to extend the field of their operations, and did not come beyond the central part of London all that day. It is possible that a very considerable number of people in London stuck to their houses through Monday morning. Certain it is that many died at home suffocated by the Black Smoke.

Previous Story
The beautiful Patagonia is a new vacation trend 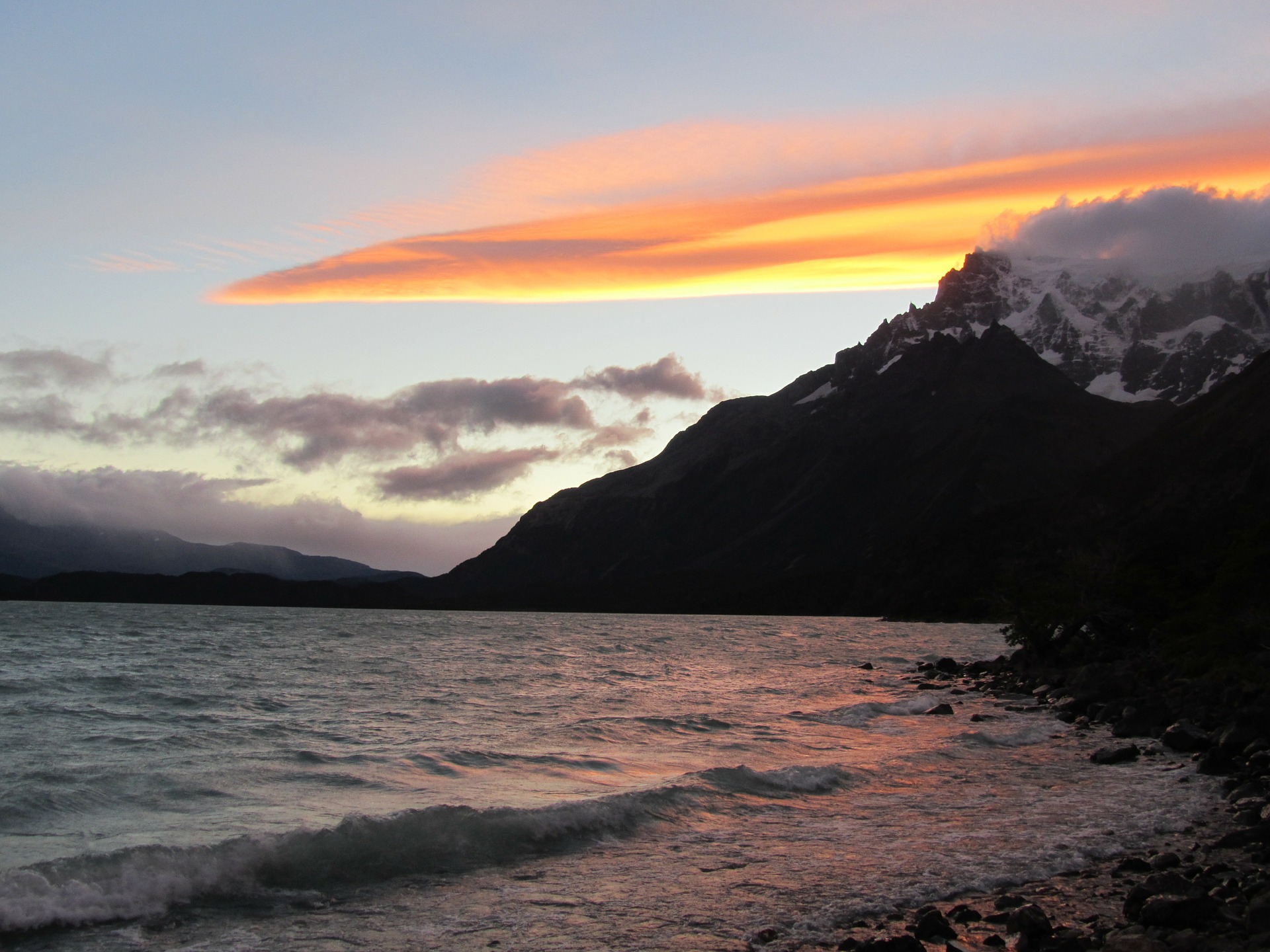 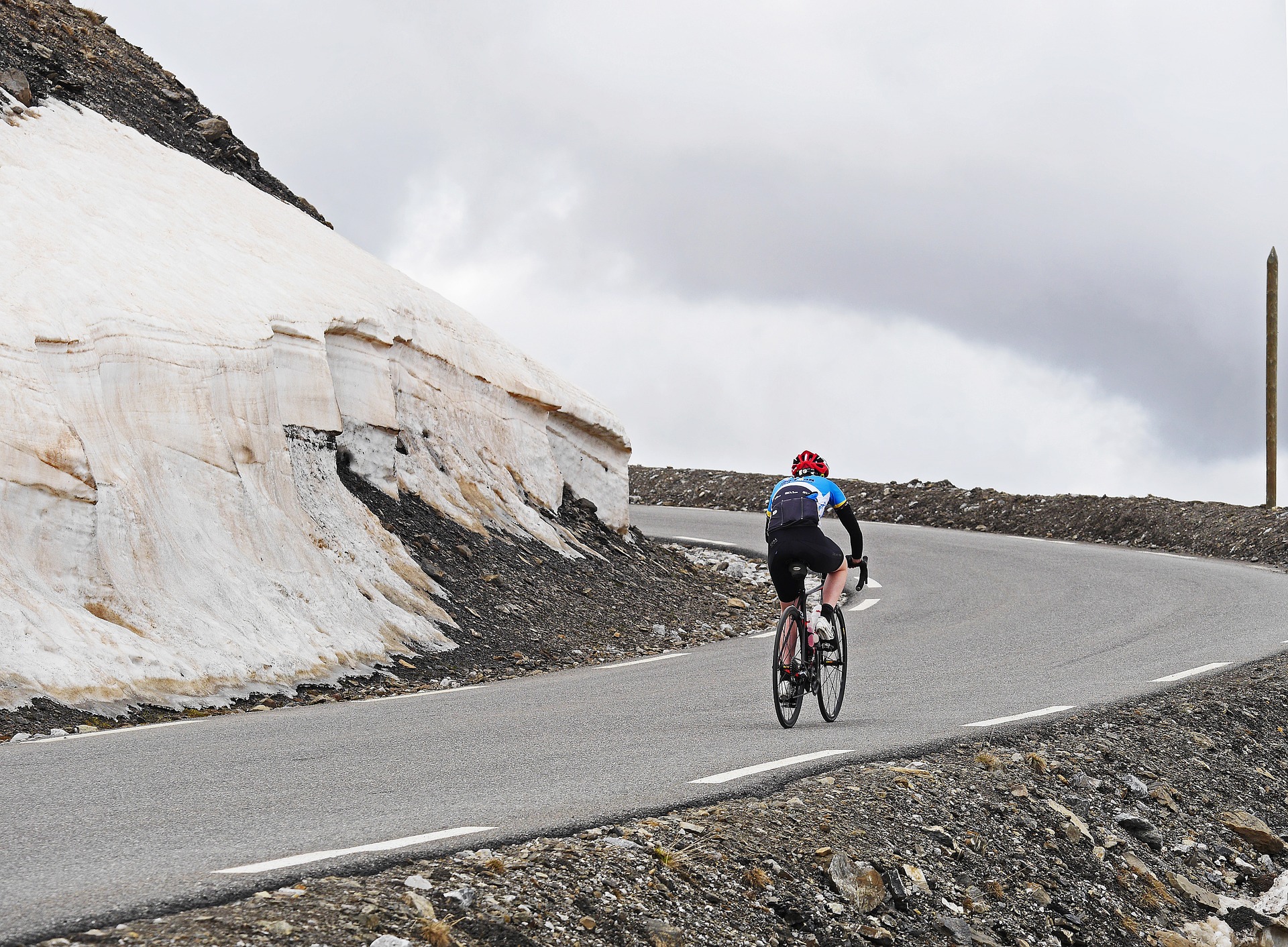