The beautiful Patagonia is a new vacation trend 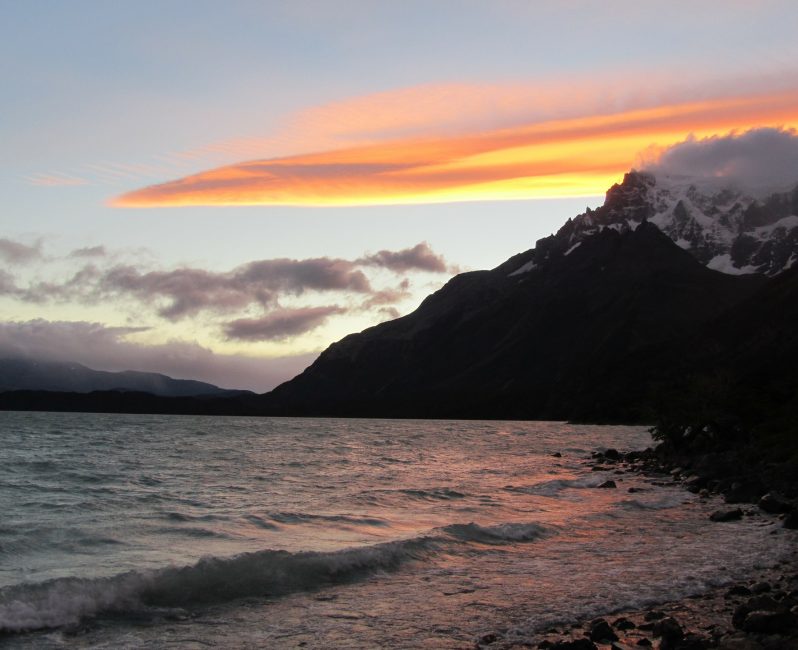 After the glimpse I had had of the Martians emerging from the cylinder in which they had come to the earth from their planet, a kind of fascination paralysed my actions. I remained standing knee-deep in the heather, staring at the mound that hid them. I was a battleground of fear and curiosity.

I did not dare to go back towards the pit, but I felt a passionate longing to peer into it. I began walking, therefore, in a big curve, seeking some point of vantage and continually looking at the sand heaps that hid these new-comers to our earth. Once a leash of thin black whips, like the arms of an octopus, flashed across the sunset and was immediately withdrawn, and afterwards a thin rod rose up, joint by joint, bearing at its apex a circular disk that spun with a wobbling motion. What could be going on there?

Most of the spectators had gathered in one or two groups–one a little crowd towards Woking, the other a knot of people in the direction of Chobham. Evidently they shared my mental conflict. There were few near me. One man I approached–he was, I perceived, a neighbour of mine, though I did not know his name–and accosted. But it was scarcely a time for articulate conversation.

“Did you see a man in the pit?” I said; but he made no answer to that. I fancy, a certain comfort in one another’s company. Then I shifted my position to a little knoll that gave me the advantage of a yard or more of elevation and when I looked for him presently he was walking towards Woking.

The sunset faded to twilight before anything further happened. The crowd far away on the left, towards Woking, seemed to grow, and I heard now a faint murmur from it. The little knot of people towards Chobham dispersed. There was scarcely an intimation of movement from the pit.

It was this, as much as anything, that gave people courage, and I suppose the new arrivals from Woking also helped to restore confidence. At any rate, as the dusk came on a slow, intermittent movement upon the sand pits began, a movement that seemed to gather force as the stillness of the evening about the cylinder remained unbroken. Vertical black figures in twos and threes would advance, stop, watch, and advance again, spreading out as they did so in a thin irregular crescent that promised to enclose the pit in its attenuated horns. I, too, on my side began to move towards the pit.

Then I saw some cabmen and others had walked boldly into the sand pits, and heard the clatter of hoofs and the gride of wheels. I saw a lad trundling off the barrow of apples. And then, within thirty yards of the pit, advancing from the direction of Horsell, I noted a little black knot of men, the foremost of whom was waving a white flag.

This was the Deputation. There had been a hasty consultation, and since the Martians were evidently, in spite of their repulsive forms, intelligent creatures, it had been resolved to show them, by approaching them with signals, that we too were intelligent.

Flutter, flutter, went the flag, first to the right, then to the left. It was too far for me to recognise anyone there, but afterwards I learned that Ogilvy, Stent, and Henderson were with others in this attempt at communication. This little group had in its advance dragged inward, so to speak, the circumference of the now almost complete circle of people, and a number of dim black figures followed it at discreet distances. 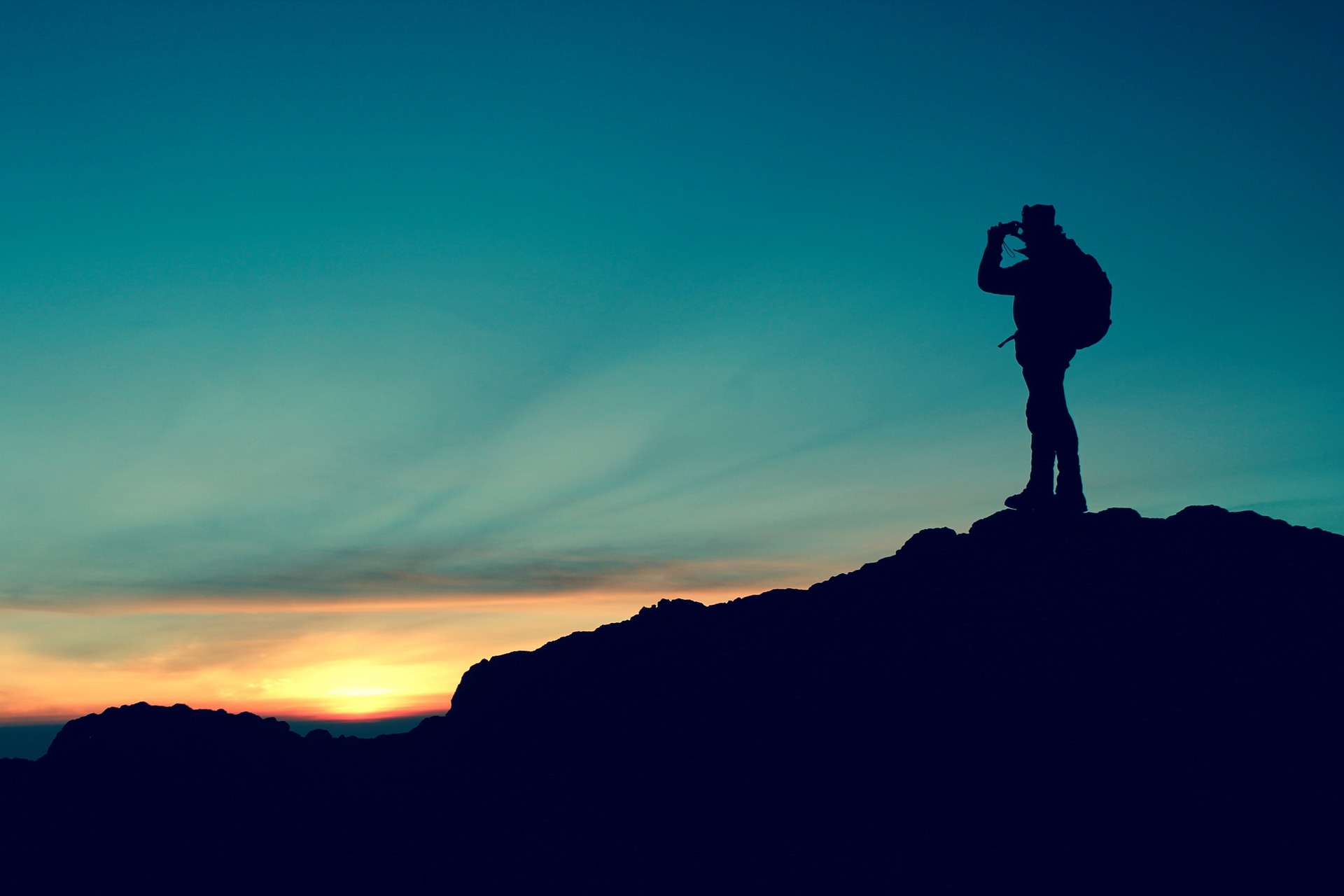 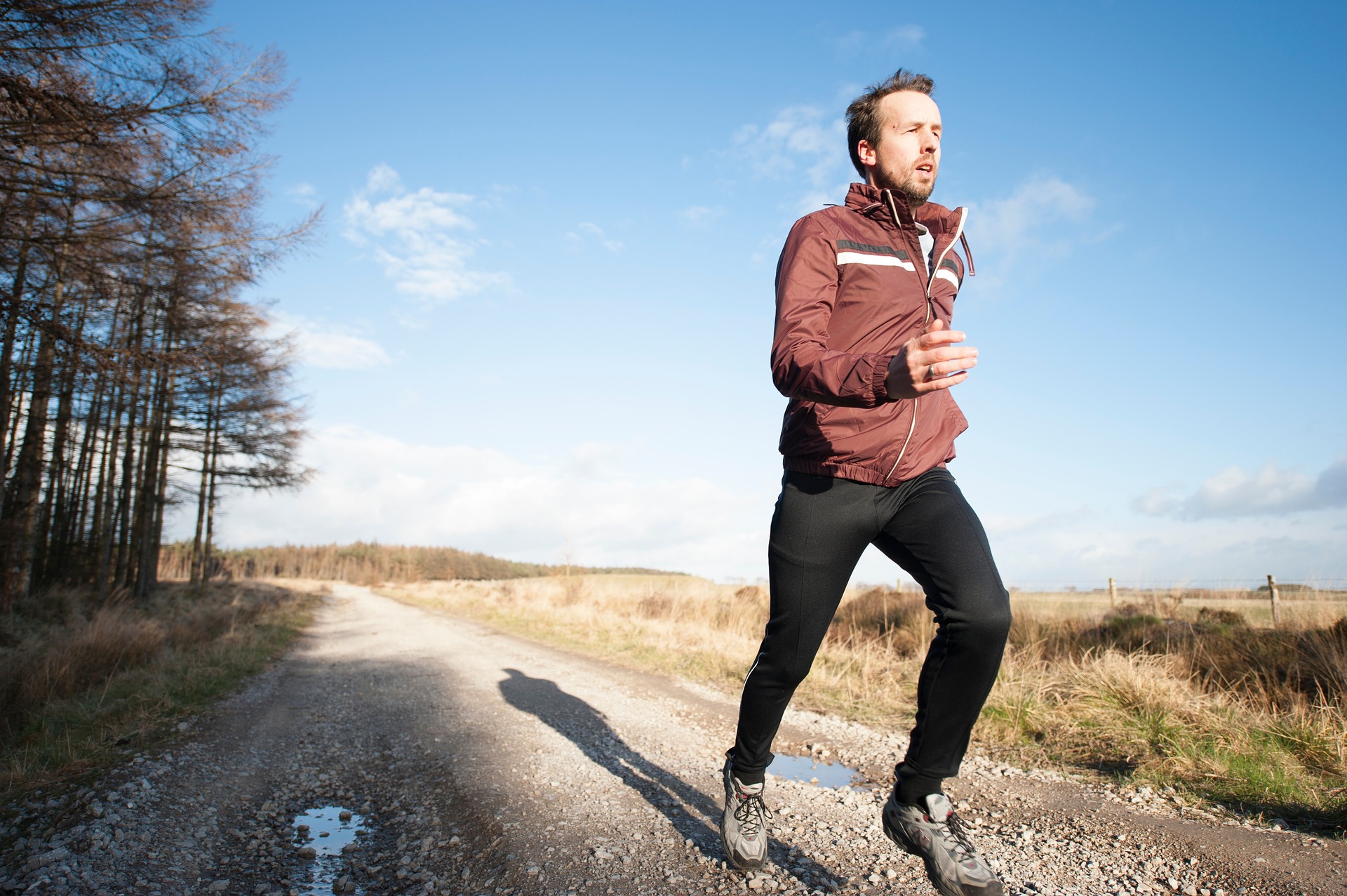