Nor did wild rumors of all sorts fail to exaggerate 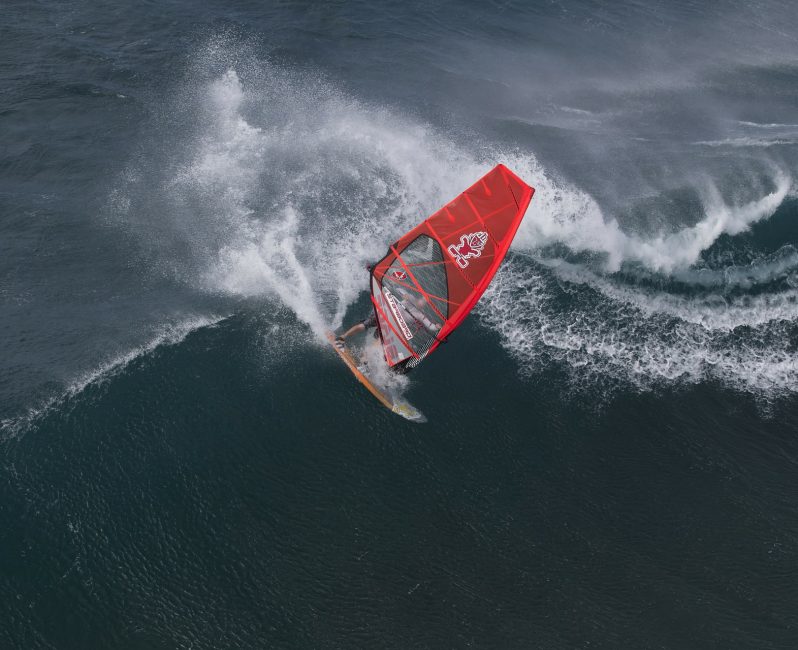 And as for those who, previously hearing of the White Whale, by chance caught sight of him; in the beginning of the thing they had every one of them, almost, as boldly and fearlessly lowered for him, as for any other whale of that species. But at length, such calamities did ensue in these assaults—not restricted to sprained wrists and ankles, broken limbs, or devouring amputations—but fatal to the last degree of fatality; those repeated disastrous repulses, all accumulating and piling their terrors upon Moby Dick; those things had gone far to shake the fortitude of many brave hunters, to whom the story of the White Whale had eventually come.

Nor did wild rumors of all sorts fail to exaggerate, and still the more horrify the true histories of these deadly encounters. For not only do fabulous rumors naturally grow out of the very body of all surprising terrible events,—as the smitten tree gives birth to its fungi; but, in maritime life, far more than in that of terra firma, wild rumors abound, wherever there is any adequate reality for them to cling to. And as the sea surpasses the land in this matter, so the whale fishery surpasses every other sort of maritime life, in the wonderfulness and fearfulness of the rumors which sometimes circulate there. For not only are whalemen as a body unexempt from that ignorance and superstitiousness hereditary to all sailors; but of all sailors, they are by all odds the most directly brought into contact with whatever is appallingly astonishing in the sea; face to face they not only eye its greatest marvels, but, hand to jaw, give battle to them. Alone, in such remotest waters, that though you sailed a thousand miles, and passed a thousand shores, you would not come to any chiseled hearth-stone, or aught hospitable beneath that part of the sun; in such latitudes and longitudes, pursuing too such a calling as he does, the whaleman is wrapped by influences all tending to make his fancy pregnant with many a mighty birth.

No wonder, then, that ever gathering volume from the mere transit over the widest watery spaces, the outblown rumors of the White Whale did in the end incorporate with themselves all manner of morbid hints, and half-formed foetal suggestions of supernatural agencies, which eventually invested Moby Dick with new terrors unborrowed from anything that visibly appears. So that in many cases such a panic did he finally strike, that few who by those rumors, at least, had heard of the White Whale, few of those hunters were willing to encounter the perils of his jaw.

But there were still other and more vital practical influences at work. Not even at the present day has the original prestige of the Sperm Whale, as fearfully distinguished from all other species of the leviathan, died out of the minds of the whalemen as a body. There are those this day among them, who, though intelligent and courageous enough in offering battle to the Greenland or Right whale, would perhaps—either from professional inexperience, or incompetency, or timidity, decline a contest with the Sperm Whale; at any rate, there are plenty of whalemen, especially among those whaling nations not sailing under the American flag, who have never hostilely encountered the Sperm Whale, but whose sole knowledge of the leviathan is restricted to the ignoble monster primitively pursued in the North; seated on their hatches, these men will hearken with a childish fireside interest and awe, to the wild, strange tales of Southern whaling. Nor is the pre-eminent tremendousness of the great Sperm Whale anywhere more feelingly comprehended, than on board of those prows which stem him.

And as if the now tested reality of his might had in former legendary times thrown its shadow before it; we find some book naturalists—Olassen and Povelson—declaring the Sperm Whale not only to be a consternation to every other creature in the sea, but also to be so incredibly ferocious as continually to be athirst for human blood. Nor even down to so late a time as Cuvier’s, were these or almost similar impressions effaced. For in his Natural History, the Baron himself affirms that at sight of the Sperm Whale, all fish (sharks included) are “struck with the most lively terrors,” and “often in the precipitancy of their flight dash themselves against the rocks with such violence as to cause instantaneous death.” And however the general experiences in the fishery may amend such reports as these; yet in their full terribleness, even to the bloodthirsty item of Povelson, the superstitious belief in them is, in some vicissitudes of their vocation, revived in the minds of the hunters.

So that overawed by the rumors and portents concerning him, not a few of the fishermen recalled, in reference to Moby Dick, the earlier days of the Sperm Whale fishery, when it was oftentimes hard to induce long practised Right whalemen to embark in the perils of this new and daring warfare; such men protesting that although other leviathans might be hopefully pursued, yet to chase and point lance at such an apparition as the Sperm Whale was not for mortal man. That to attempt it, would be inevitably to be torn into a quick eternity. On this head, there are some remarkable documents that may be consulted. 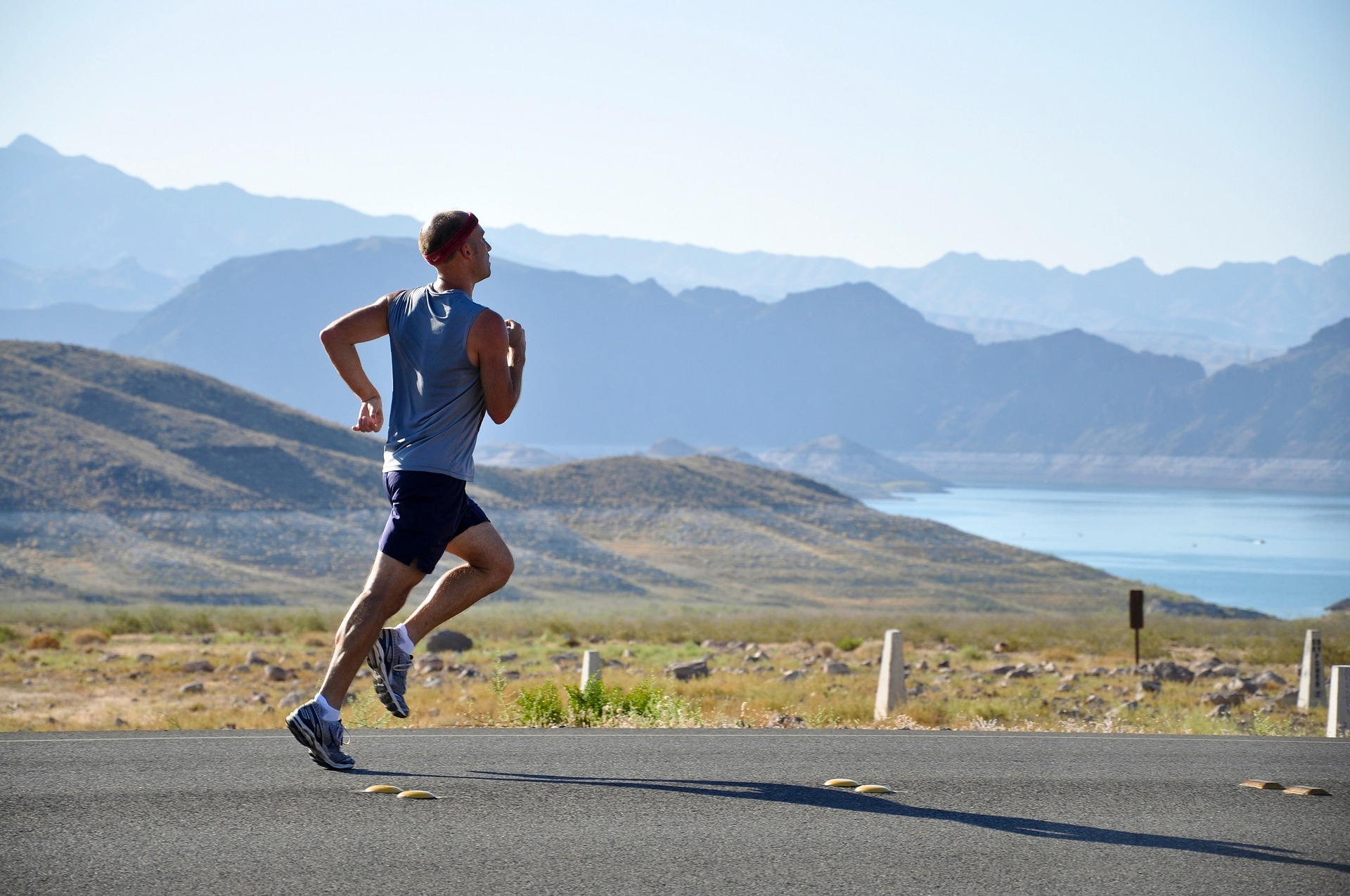